Audi on the Neckar and the Sulm

Cars have been built in the region of the Neckar and Sulm rivers for more than 100 years. This history began with a company named NSU. Initially established as Neckarsulmer Strickmaschinenfabrik, a manufacturer of knitting machinery, it merged with Auto Union GmbH in 1969. In 1985, Audi NSU AUTO UNION AG was renamed AUDI AG, and its headquarters moved to Ingolstadt. In 2016, there were more than 16,000 employees at Audi in Neckarsulm producing roughly 260,000 vehicles. unit-design has developed a signage and guidance system for the indoor and outdoor areas at this site.

Orientation for visitors and employees

The system incorporates graphical and three-dimensional elements. It arranges and structures information, conveys the Audi brand and helps visitors and employees to find their way around. 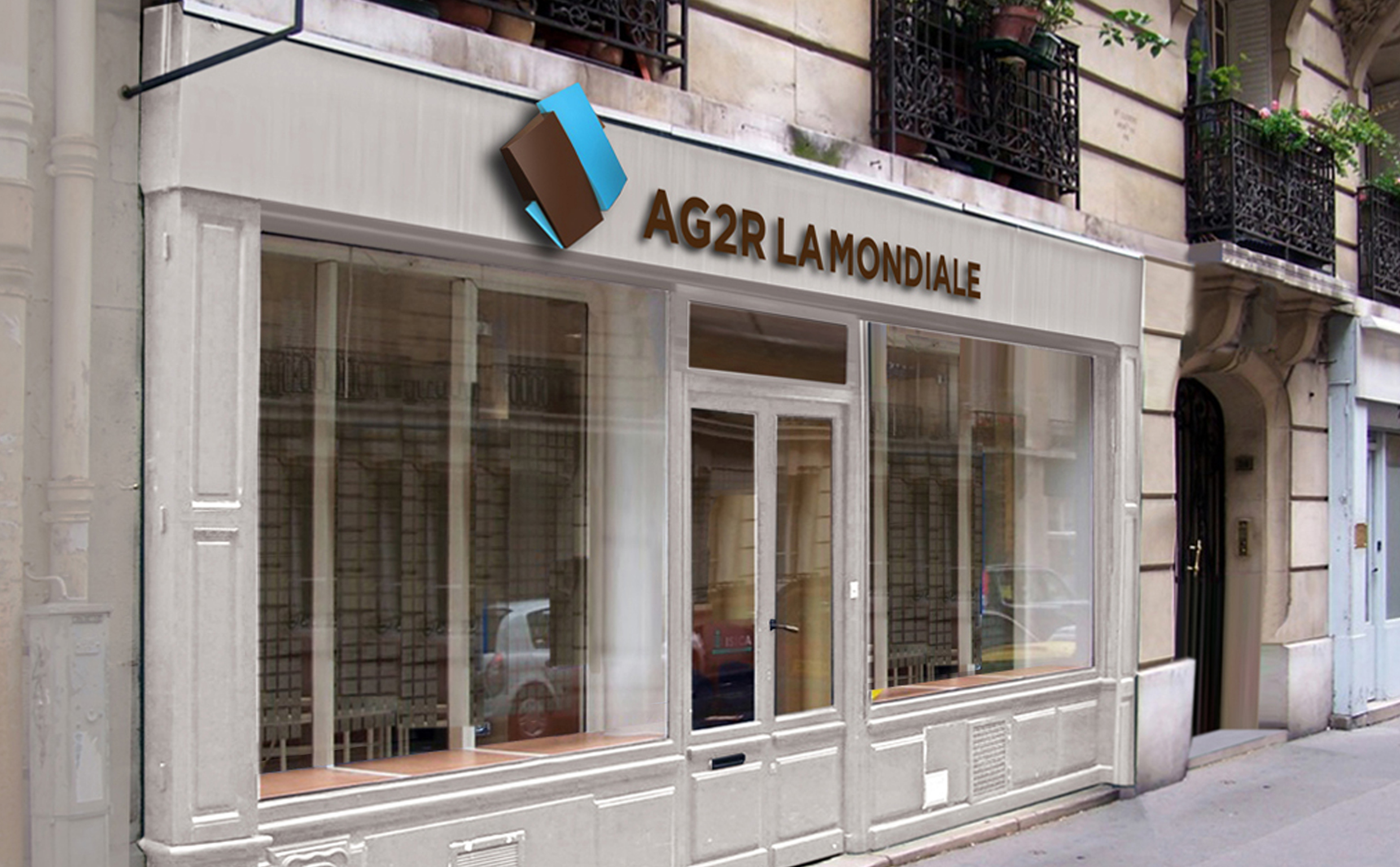 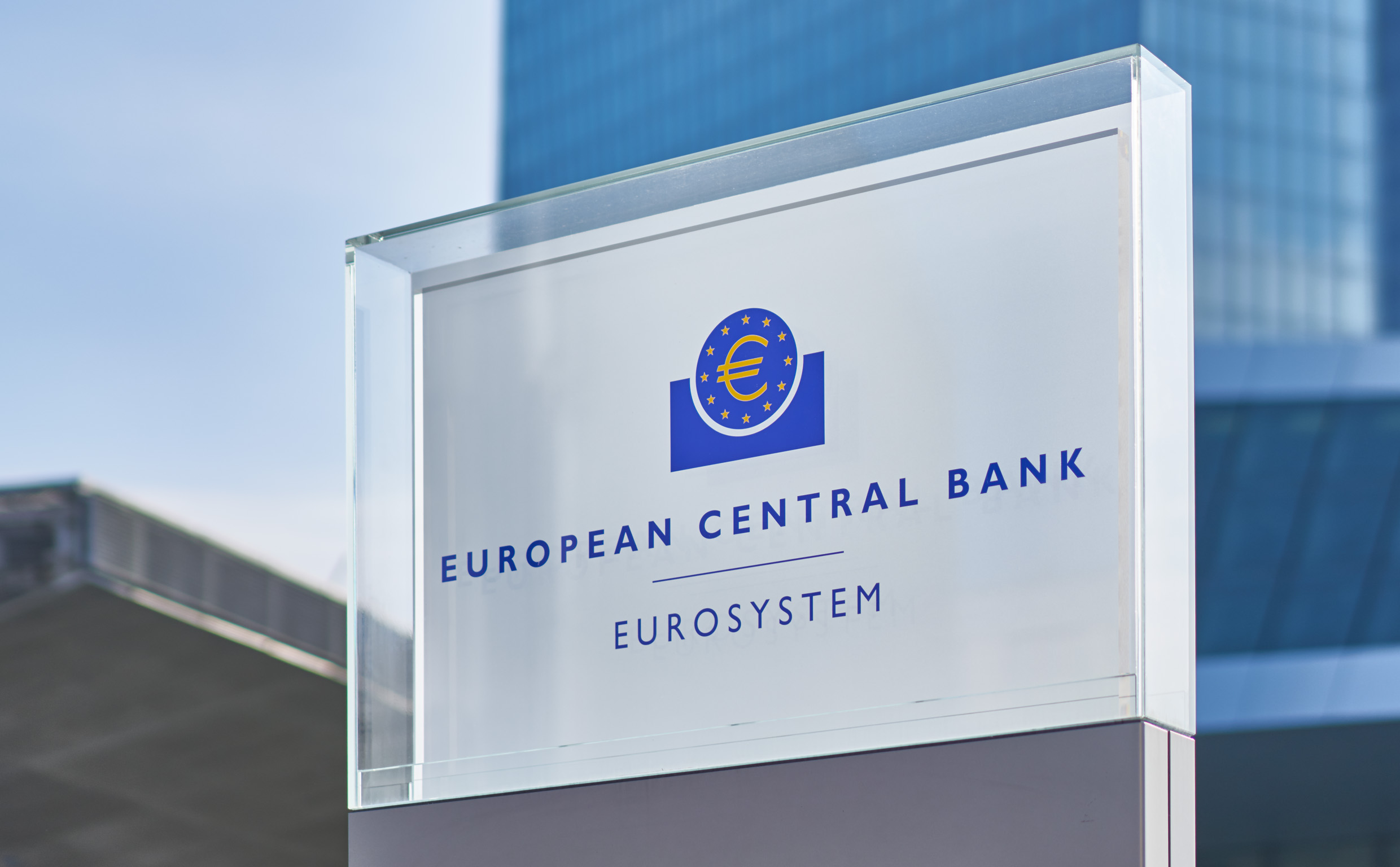 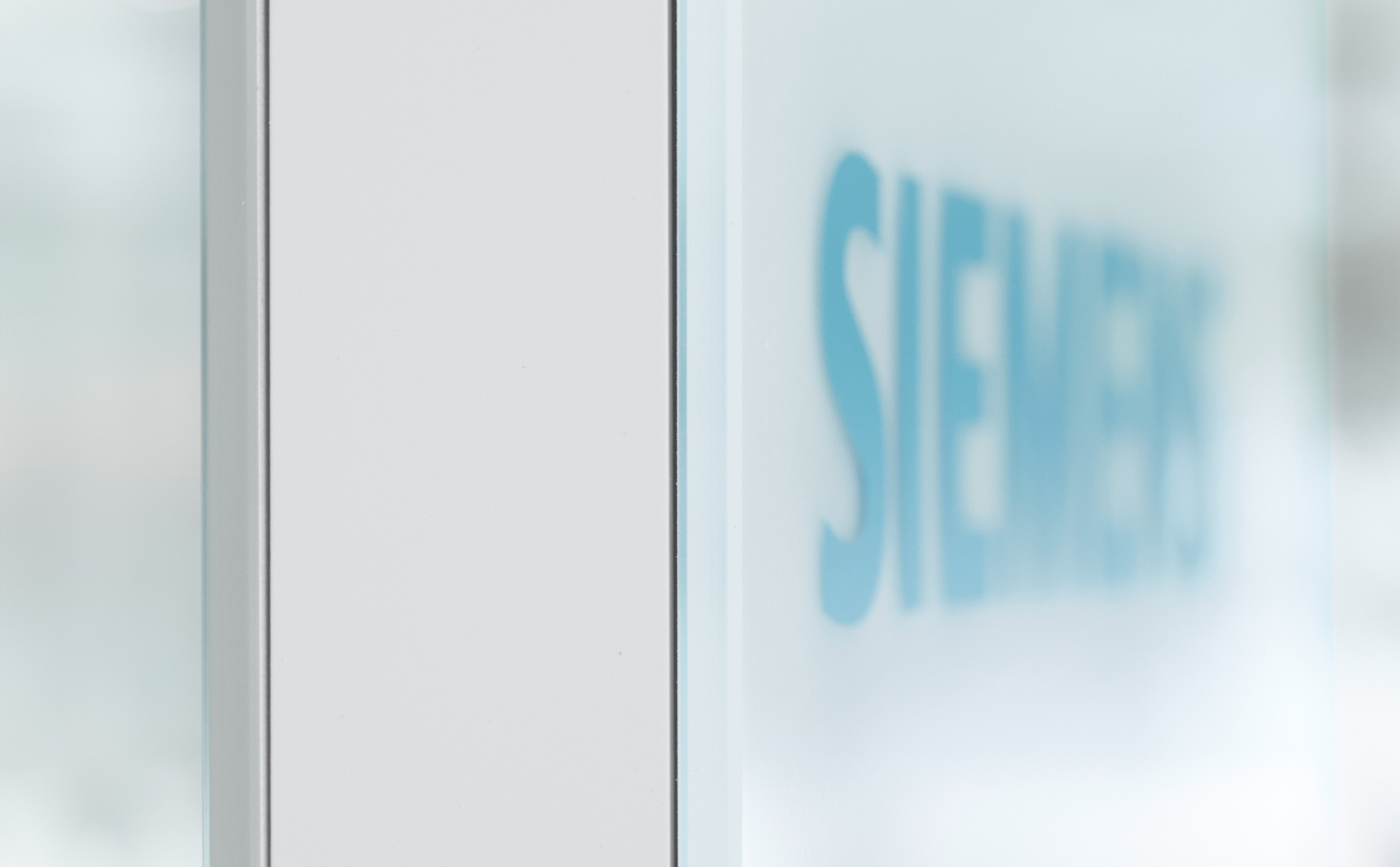